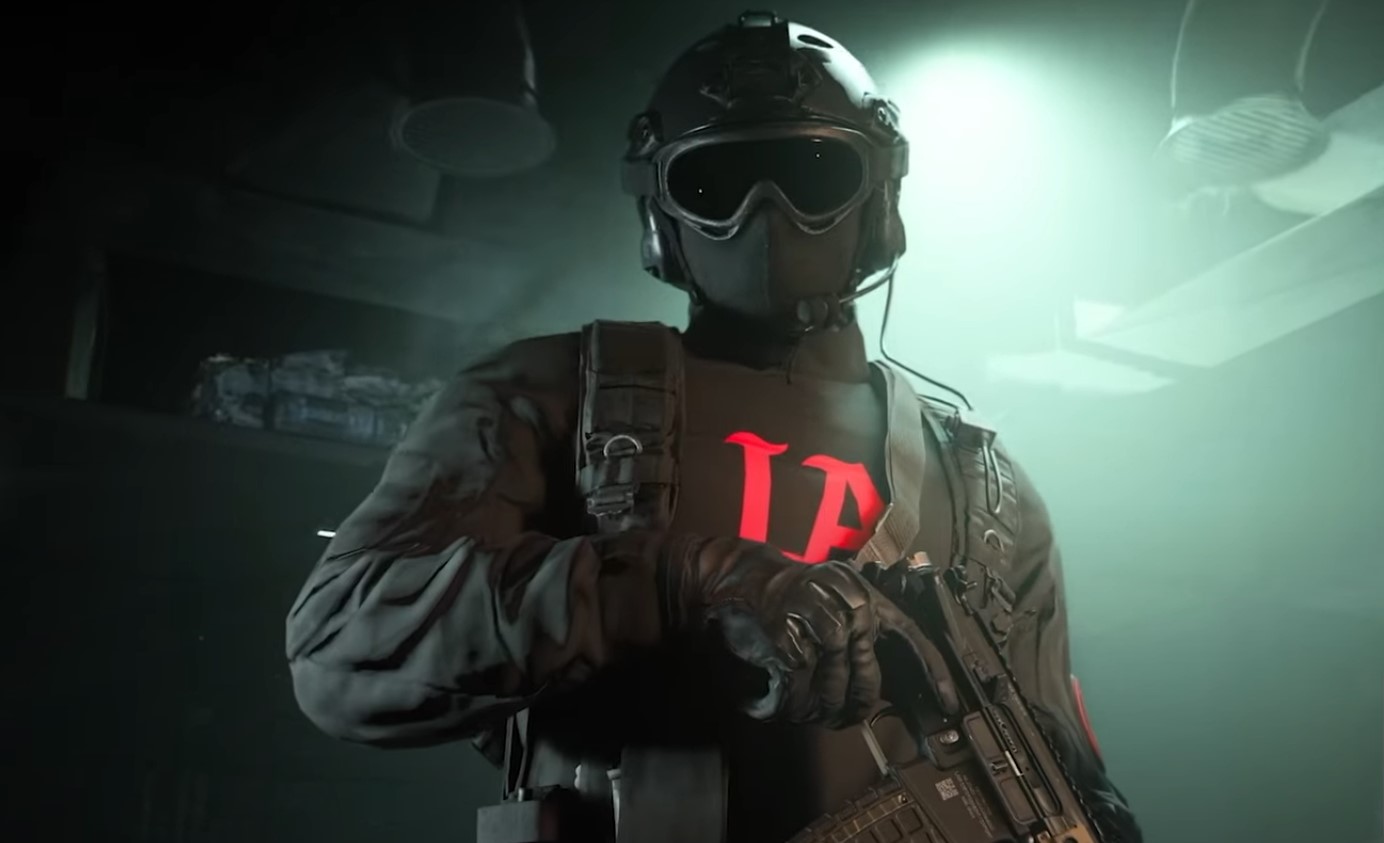 Call of Duty players are scrambling to purchase a new $10 CoD League skin pack themed after the LA Thieves, propelling it to the #19 spot on the Steam Top Sellers List at the time of publication (as spotted by Kotaku). In other words, a single Call of Duty cosmetic is currently bringing in more Steam dollars than Elden Ring, Grand Theft Auto 5, and Destiny 2.

Now, not to take anything from the Thieves, I'm sure they're great, but could they really propel a $10 skin pack to the Steam top 20 based on their popularity alone? A more sinister, more hardcore gamer explanation suggests itself: it's possible that buyers see in the pack's all black, tacticool, urban camo get-up (the Thieves' home jersey) the second coming of Roze, a skin from Warzone 1 infamous for the unintended camouflage advantage it gave to players.

Roze's matte black look made the skin difficult to parse in low-light or interior environments, effectively making it a pay-to-win sneaking suit straight out of Metal Gear. Indeed, players would upload clips of themselves failing to spot Roze-clad opponents mere feet in front of them, painting video game guards' "Hey, what was that? Hm, must have been rats" behavior in a new, more sympathetic light.

Some players on the Warzone subreddit already seem to be anticipating a Roze Revival, but I don't think it's necessarily set in stone yet. We've yet to run into any LA Thieves ourselves, but it's possible that Warzone/Modern Warfare 2's updated lighting engine blunts the advantage of a dark outfit. A patch issued during MW2's beta period specifically addressed player visibility in low-light areas, and we haven't noticed much trouble spotting existing skins that wear mostly black. The bright cherry red LA logo on the skin's chest definitely helps it pop, too.

Additionally, one commenter on Reddit, piracyismoral (the views expressed by the usernames of random redditors do not necessarily reflect those of PC Gamer or the Future media corporation) pointed out that the prevalence of sunny, desert environments in MW2/Warzone 2 could make an all-black outfit easier to spot. Whatever the efficacy of the LA Thieves sneaking suit, it's certainly impressive to see the potential of an old mariner's trick returning to CoD be able to drive skin sales like this.

The Sad Death Of Lisa Loring, The Original Wednesday Addams